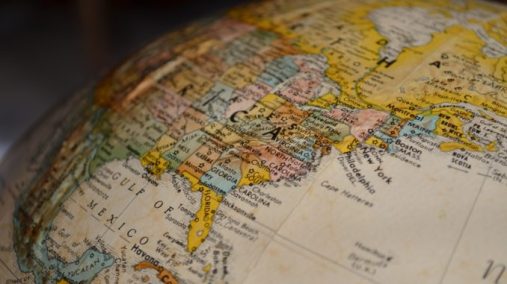 The Harvard International Law Journal has an interesting online symposium out on Monica Hakimi’s recent article on ‘The Work of International Law’, which includes comments from Dan Bodansky, Jean d’Aspremont, Tim Meyer and myself. Monica pushes the argument that we should not understand international law to be only about promoting cooperation (and judge it on those grounds), but that it often pursues other goals which have much more to do with conflict – especially by enabling conflict, by creating the stage on which conflicts are staged – and that this function is also valuable. As I argue in my comment, this is a fruitful direction, but one that Monica doesn’t pursue as radically as one might have hoped. International law is not only about the relatively benign conflicts she mentions. It is conflictual in a much deeper way – in many instances it is a tool in struggles for power and domination, and it favours some actors over others in deep-seated disputes. Think only of the maintenance of different forms of hierarchy in international politics over the last few centuries, or of the institutionalization of a neoliberal economic order. If we direct our attention to such instances of conflict, international law might be less defensible than Monica would hope and make it seem, but we would begin to draw a more accurate picture of the ‘work’ it does.