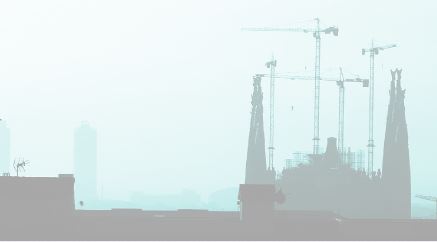 Later this week, IBEI and ESADE will host the 2015 Barcelona Workshop on Global Governance on the topic of ‘The Public and the Private in Global Governance‘. The workshop brings together an interdisciplinary group of scholars; speakers include Andrew Hurrell (University of  Oxford), Benedict Kingsbury (New York University) and Jonas Tallberg (Stockholm University). More information (also on how to register) can be found here; the programme is available here.

The Public and the Private in Global Governance

Global governance is constructed by both public and private actors. Governments have created international institutions and transgovernmental networks; companies have established self-regulatory structures; civil society and business organizations have been active in norm-setting and monitoring. They have joined forces in various hybrid organizations, which collaborate and compete with each other, and all perform functions in the many regulatory spaces that include institutions and actors of various origins. At the same time, many privately-created bodies claim to provide public goods, while many institutions of public origin are criticized for pursuing private gains or for being strongly influenced by private interests. As a result, the boundaries between public and private in global governance have become blurred, and the classical public/private distinction – central to structuring our understanding of domestic government – is under increasing pressure. On this background, the 2015 Barcelona Workshop on Global Governance asks how ‘the public’ and ‘the private’ are related in current structures of global governance.